Manchester United defender Marcos Rojo has said that he remains part of Ole Gunnar Solskjaer’s plans at the club after recovering from a series of injuries. The Argentine has made just the single substitute appearance since the turn of the year but he is likely to feature from the starting lineup this weekend with Luke Shaw suspended for the next two matches after reaching the 10 yellow card limit. 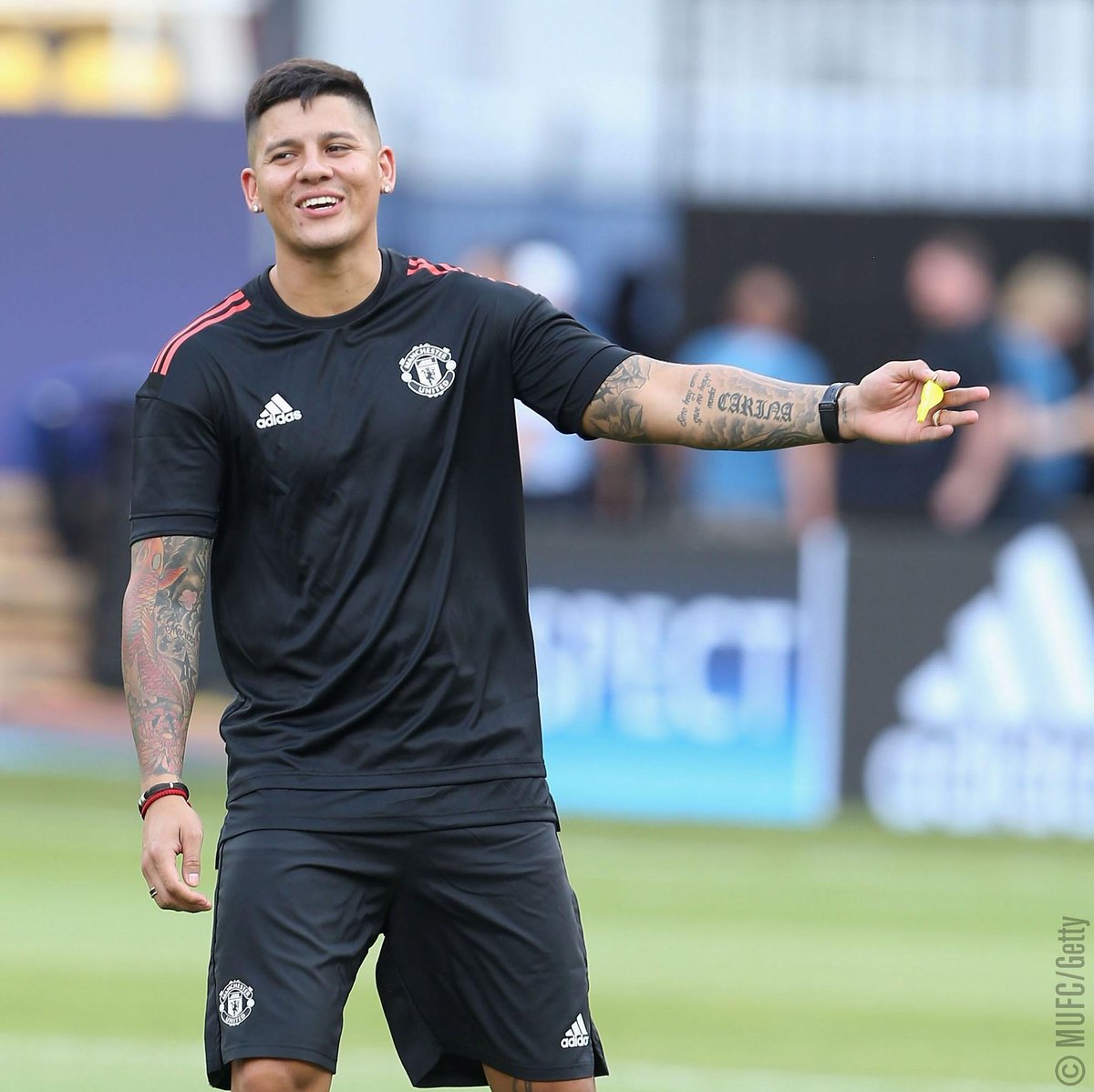 Speaking to MUTV, Rojo revealed that he has been pleased with the recent developments following injury and he is hoping to play a part in the club’s run-in, he said: “It’s been very good. Since he [Ole] arrived, he’s had an incredible relationship with me. When he got here, he told me I was part of his plans and that he wanted me to get myself fully fit.

“He helped me a lot because I was coming off a bad run of injuries and he told me to not worry and just concentrate calmly on making progress in my rehab and recovery. That was important to me and then as I've said, he allowed me to go back to Argentina to be with my family a while, as we didn’t have any fixtures.”

“United are scheduled to face West Ham United at Old Trafford this weekend and the match remains a must-win for them, if they are to remain in the race for the top four. On paper, the Red Devils possess the better attack front when compared to Manuel Pellegrini’s side but they cannot take it easy, given the “Hammers possess individual players, who can stand out on their day.

The reverse meeting at the London Stadium witnessed a 3-1 triumph for the Hammers with Felipe Anderson and Marko Arnautovic among the scorers. United are currently five points behind the top four with a game in hand.