Premier League table toppers Manchester City can take their winning run to seven matches in all competitions if they beat Leeds United at home on Saturday afternoon. The Citizens are on a six-match winning run since they suffered defeat at the hands of Manchester United in the Manchester Derby.
Ahead of the visit of Leeds United to the Etihad Stadium, Manchester City are super favourites to pick up the three points at stake via the soccer betting odds from several soccer betting sites. 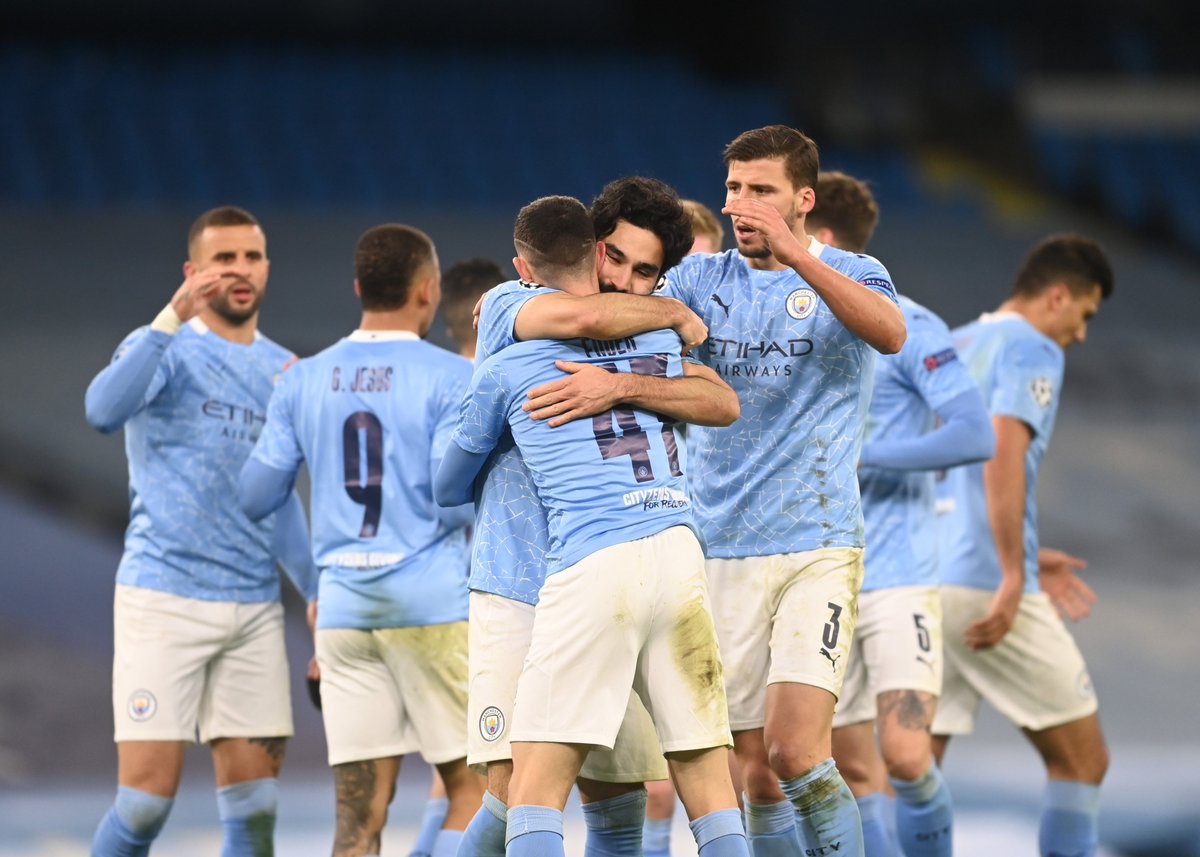 A win over Marcelo Bielsa's men will extend their lead at the top of the Premier League standings to 17 points having played two games more than Manchester United in second place. The Red Devils will play one of those two games against hosts Tottenham Hotspur on Sunday evening.

Manchester United ran out 2-0 winners at the home of Manchester City courtesy goals from Bruno Fernandes (penalty) and Luke Shaw. The defeat was their first in over three months and it marked the beginning of the current run of six straight victories.

Manchester City have beaten Southampton, Fulham, Borussia Moenchengladbach, Everton, Leicester City and Borussia Dortmund since the Manchester Derby defeat at the hands of the Red Devils. The Citizens were favourites for all the six matches according to the soccer betting odds from a lot of soccer betting sites and they were able to live up to that status by winning the games.

The Citizens thrashed Southampton 5-2 at home in the league to start this winning run with RiyadMahrez and Kevin De Bruyne getting two goals each against the Saints. Manchester City then beat Fulham 3-0 away from home in the league before a 2-0 home win over Borussia Moenchengladbach in the second leg of their Champions League round of 16 tie gave the Premier League leaders a 4-0 aggregate win and a spot in the quarterfinals.

Manchester City recorded the same 2-0 scoreline away to Everton in the FA Cup quarterfinals to seal a last four clash with Chelsea and away to Leicester City in the league. The Citizens then beat Borussia Dortmund 2-1 at home in the first leg of their Champions League last eight tie. The second leg is in Dortmund next week.