Sunderland take on Derby in the first weekend of the Championship action as they seek a return to the top flight in the first instance. 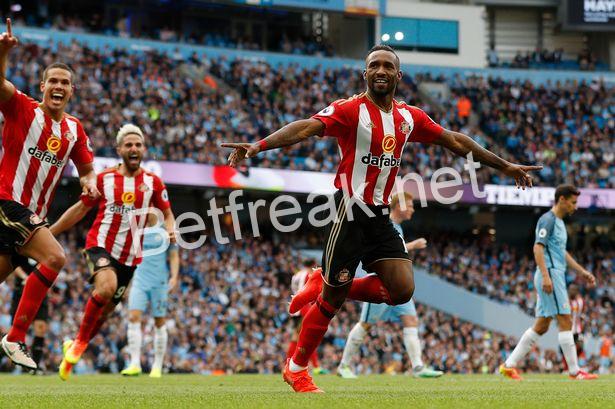 After having been relegated from the top division in extremely poor circumstances by finishing bottom of the table, Sunderland will have their work cut out in the 2017-18 season. Simon Grayson was appointed as the new manager for the club in place of David Moyes, who left Sunderland at the end of the season. The club have been reasonably active in the summer transfer window by bringing in the likes of James Vaughan, Jason Steele, Aiden McGeady, and Tyias Browning. There have also been a couple of loan signings in the form of Lewis Grabban and Brendan Galloway.

Derby, meanwhile, have been concentrating more on strengthening the key areas of the team with quality signings. As a result, they have splashed out more than £ 4 million on Tom Huddlestone and Andre Wisdom. Both players are expected to have a major impact in the team, but none more so than former Hull City defender Curtis Davies.

Derby are not too far in terms of odds, as they are placed at 23/10 for a victory. Sunderland do not have the momentum, but Derby will bring plenty of attacking intent to the plate. One can also opt for a draw at 12/5. The two teams will be coming in even in terms of several factors, but there is plenty of value to be had in terms of backing Derby.