The 33rd edition of the African Cup of Nations (AFCON) tournament known as AFCON 2021 gets underway across five cities in Cameroon from January 9 to February 6 next year with theFennecs of Algeria as defending champions. The Algerians are the defending champions after they defeated Senegal 1-0 in the final of the last edition in Egypt thanks to the early goal from striker Baghdad Bounedjah. The second minute strike from Bounedjahsaw off Senegal and handed Algeria their second AFCON title. 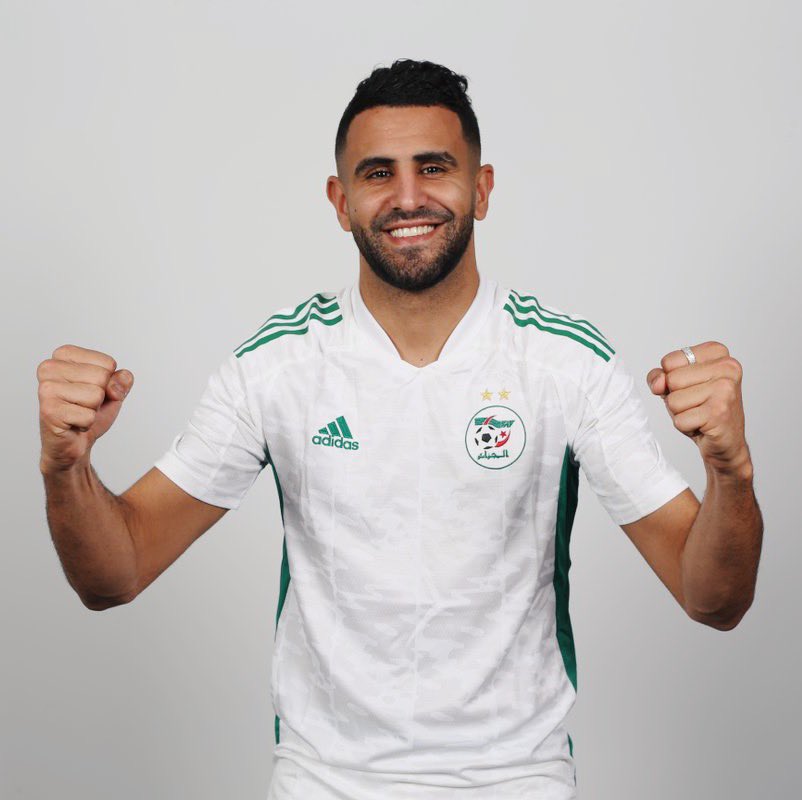 Reigning champions Algeria are favouritesfor the 2021 AFCON tournament as they bid to win a second successive AFCON title and a third AFCON title overall. TheAlgerians were unbeaten on their way to winning the competition two years ago and they are on a 39-game unbeaten run which is a record on the international football scene. Manchester City attacker RiyadMahrez remains their star player and he would spearhead the bid for another AFCON title.

The Teranga Lions of Senegal are second favourites behind Algeria and they would be hoping to go one better than the last edition which ended in a final defeat to the Algerians. Senegal have never won the AFCON tournament and they can change that when hostilities begin in Cameroon next month. Their ammunitions include Sadio Mane (Liverpool), IsmailaSarr (Watford), Edouard Mendy (Chelsea) and KalidouKoulibaly (Napoli).

Hosts Cameroon are also one of the favourites. The penultimate winners of the AFCON tournament have a young and vibrant squad in addition to their status as the host country. They don’t have the best team in their history but the Cameroonians can't be overlooked when the tournament starts in two week’s time.

Nigeria, Cote d'Ivoire, Morocco, Tunisia and Mali are outsiders for the 2021 AFCON tournament.