WHO WILL BE PREMIER LEAGUE CHAMPIONS?

The race for the Premier League title is on, with Liverpool still the favourites to lift the trophy. This has been the deal for the past three years and it seems this term is going in the same direction. 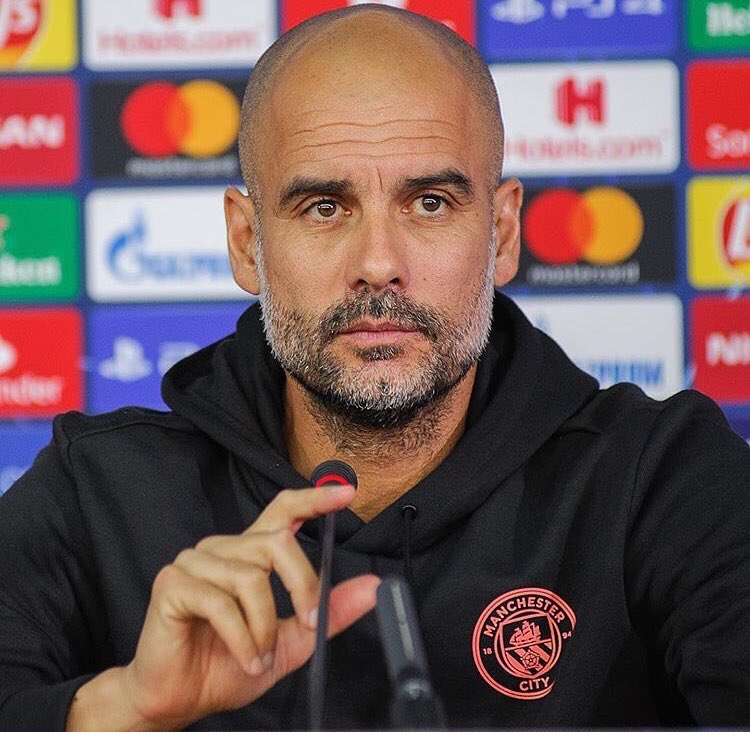 The Red have 100 percent record after three games, and they are widely expected to see off Burnley despite it being an away fixture. This would leave them with 12 maximum points but still far away from the 38-game haul for the season.

However, their biggest threat remains Manchester City. The Pep Guardiola-led side did the back to back last season in style. However, with anticipated focus on the continent, the Spaniard would be distracted especially with the flurry of local competitive games.

The thing is Guardiola is persistent, demanding and has a chest of excellent backup players. Jose Mourinho famously quipped that City’s Team B can challenge for the title. So despite fans and pundits giving Liverpool the nod for the title, Man City remain the most likely side to be crowned Premier League champions at the end of the 2019/2020 season – that would make them three consecutive time champs.

While there have been allegation of Liverpool being favoured to finally get the title, the City firepower, drive and support is just too much. Former Red star Danny Murphy claims history is against Manchester City but the Cityzens seems like a setup that would pull down the myth.

Tottenham, Chelsea, Manchester United and Arsenal are going to fight for the remaining Champions League slot. With the current state of affairs, any two of the four can claim the spot as they seem to be fighting their devils all at the same time.