The off-season in Spain has been filled with transfer activities from the top three clubs in the top flight. Real Madrid as expected made a huge splash in the market signing the likes of Eden Hazard and Luka Jovic.

Barcelona not to be undone signed Antoine Griezmann from rivals Atletico Madrid. Atletico Madrid meanwhile secured Portuguese golden boy Joao Felix from Benfica for a club record fee. All the sehappeningsmean that we are in for an amazing season.

Since then, Southgate has experimented with a number of younger players getting the chance to impress, and the Three Lions boss is certainly spoilt for choices when they face off against the Netherlands, who have gone through a fascinating resurgence under the guidance of Ronald Koeman over the past year.

Manchester City have the opportunity to secure a domestic treble when they face Watford during this weekend’s FA Cup final. Pep Guardiola’s side have already landed the League Cup and the Premier League crown and they are now the bookies favourites to secure the FA Cup against the Hornets at the Wembley.

It’s hardly surprising that the Citizens have been the best team in England this campaign and they recently wrapped up the Premier League title after beating Brighton & Hove Albion on the final matchday of the season. In comparison, Watford went off the boil during the run-in and they ended the Premier League campaign on a rather disappointing note as three successive defeats dropped them to the bottom half of the table from a position of good strength in seventh.

Chelsea boss Maurizio Sarri has said that the Blues have enjoyed a successful campaign under his management. The Blues are currently placed fourth in the league table with the chance of progressing to next season’s Champions League, but Sarri insists that the campaign can’t be deemed a failure, should they fail to qualify for the elite competition.

Speaking in a press conference, Sarri said that the season has been fairly successful with the team having impressed in the League Cup final where they only lost to Manchester City on penalties. He acknowledged that the club are still in the running for the top four in the Premier League as well as the Europa League title and he would like to achieve both objectives at the end of the season.

Napoli has sent down Chievo with their victory by 3-1 in the Serie A match on Sunday in between the two sides. Kalidou Koudibaly, the captain scored 2 goals on either side of the strike of Arkadiusz Milik. This sent Chievo to Serie B. As a matter of fact, this has also delayed the title celebration of Juventus for another week. 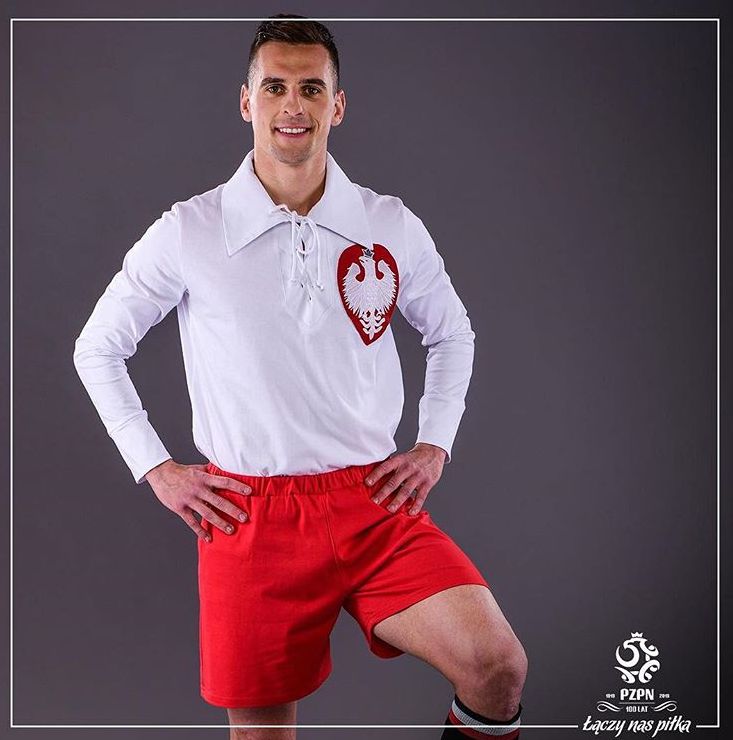 Carlo Ancelotti is now concentrating on the team’s second leg quarter-final of Europa League against Arsenal which is to take place on Thursday as the squad attempts on overturning the 2 goal deficit and move on to the next round of the competition.

Manchester United defender Marcos Rojo has said that he remains part of Ole Gunnar Solskjaer’s plans at the club after recovering from a series of injuries. The Argentine has made just the single substitute appearance since the turn of the year but he is likely to feature from the starting lineup this weekend with Luke Shaw suspended for the next two matches after reaching the 10 yellow card limit.

Speaking to MUTV, Rojo revealed that he has been pleased with the recent developments following injury and he is hoping to play a part in the club’s run-in, he said: “It’s been very good. Since he [Ole] arrived, he’s had an incredible relationship with me. When he got here, he told me I was part of his plans and that he wanted me to get myself fully fit.

England international Luke Shaw has said that he has more room for improvement with Manchester United despite bagging the man of the match award during the recent Premier League clash against Liverpool. The left-back had a dominant performance against Mohamed Salah on Sunday where United managed to settle for a 0-0 draw against their fierce rivals. 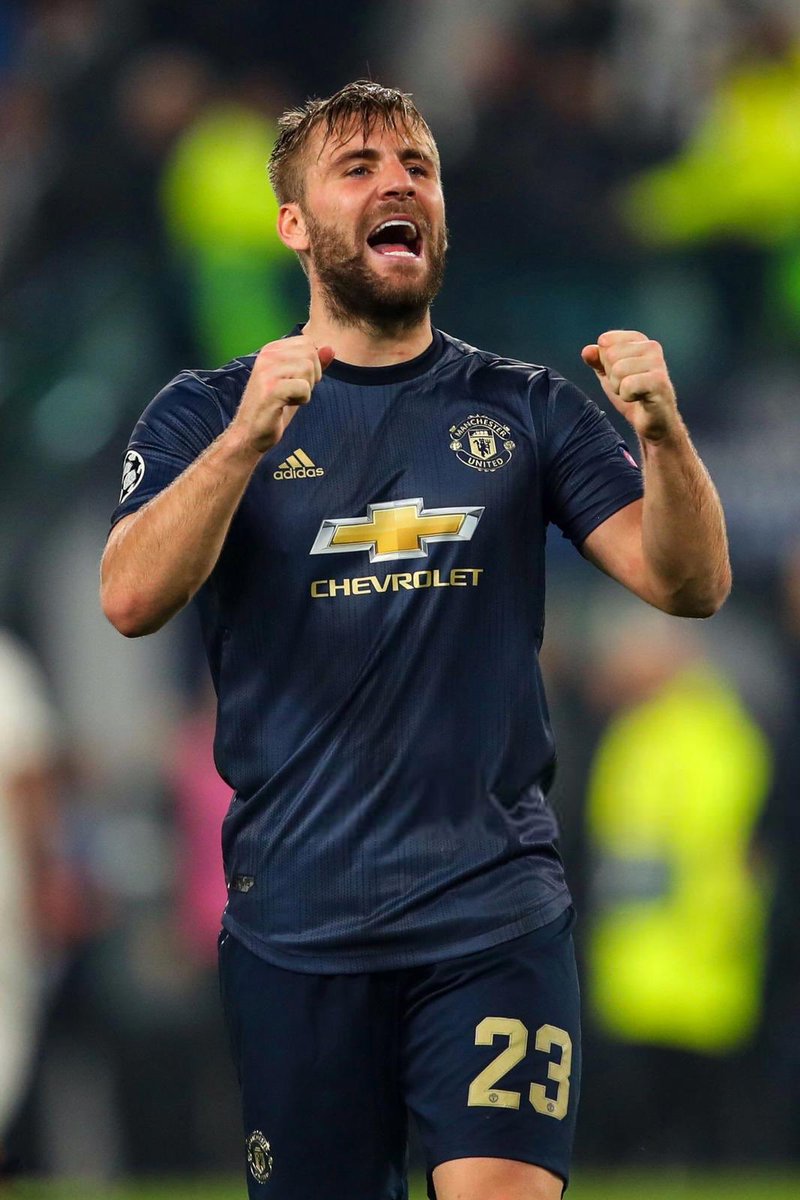 Speaking after the game, Shaw was pleased to have produced a strong showing against Jurgen Klopp’s side, who are currently leading the Premier League standings. He added that he is currently at an age where he can display further improvement in terms of the performances, he said: "Defensively definitely, yeah, but these are the games that you want to try and step up in, you want to try and prove why you're here.

LA Galaxy manager Guillermo Barros Schelotto claims that the club are a work in progress after the club has experienced a mixed set of results in pre-season. The latest set of friendly matches for the team has seen back-to-back losses against Colorado Rapids. The team are also winless in any of the pre-season friendly games and this has increased doubts on Guillermo Barros Schelotto, who is already feeling the pressure. There have been several key changes to the squad over the summer and this can get more worrying for the manager if their form does not improve straightaway.

Galaxy open the new campaign with a home game against Chicago Fire. The main aim of the club this season would be the possibility of winning the MLS Cup, as they have missed out on the play-offs in the last two seasons. Schelotto is of the opinion that the team needs to build an identity before they can start to be successful. One process of creating an identity is changing the entire squad in terms of the approach to the game and this wholesome change can often be detrimental to the current set of results. Galaxy cannot afford to make another poor start to the campaign as they have been disappointing in recent seasons.

Chelsea take on Manchester United in a battle for the place in the FA Cup quarter-finals. Maurizio Sarri needs his Chelsea team to come out with a victory at all costs, as his managerial position is in grave danger after the heavy loss against Manchester City. Manchester United come on the back of a defeat against PSG in the Champions League and this was the first loss for Ole Gunnar Solskjaer since he was appointed as the United boss. However, this game exposed Solskjaer and his shortcomings when it comes to big matches, as it was yet another poor performance from United in a Champions League game under his regime. 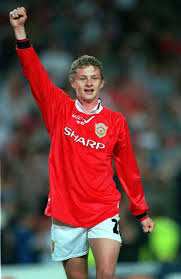 A major reason behind Chelsea’s confidence will be home advantage, as the blues have lost only once in 21 matches at home. The team has also been able to claim five consecutive victories at home. The likes of Eden Hazard seem to come alive when playing at Stamford Bridge and it is a sharp contrast to their away form, which has seen the team concede defeat in all of the away games in 2019.

Liverpool have been excellent when it comes to home matches this season and they are up against a Crystal Palace outfit that has been quite shaky recent weeks. Even though Hodgson has been able to get about a strong run of performances from his Crystal Palace team, they have not been converting their chances in order to make the most of this current form. As a result, Palace are only outside the drop zone by only a few points. The team could certainly drop back into the relegation zone if the failure to make the most of excellent opportunities.

Anfield has been a fortress for Liverpool of late but manager Jurgen Klopp knows that his team cannot afford to stay complacent and drop points. The likelihood of points could be a major gift for Manchester City who do not play their game a day later. Liverpool have the opportunity to re-establish their seven-point advantage over City and this will be the biggest motivation. Even though games between Liverpool and Crystal Palace have been quite tight in recent years, the best option is to take a Liverpool victory. Since it is available at a fairly low price, a better solution would be to back a home win.