Manchester City are looking to establish a significant lead at the top of the Premier league by getting a victory over Tottenham this weekend. 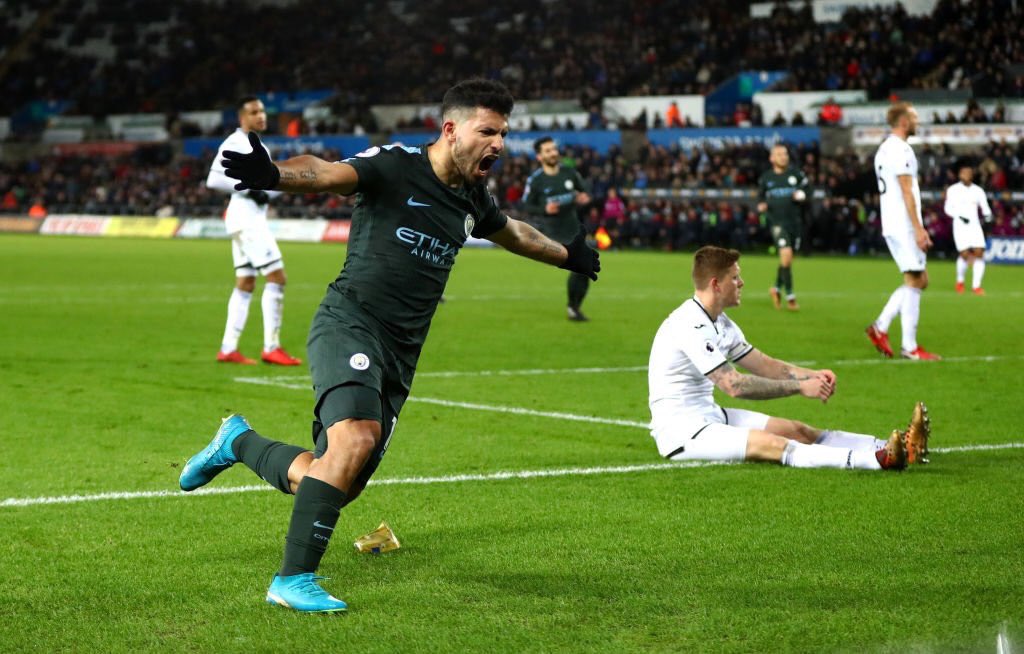 Mauricio Pochettino takes his team to the Etihad stadium looking to avoid a big defeat. Spurs have been suffering customary heavy defeats against the top teams in recent years, but a goalless draw with Manchester United earlier in the campaign gives them a lot of confidence coming into the match.

However, recent form is against the North London side, while City have been the best team in the Premier league by a significant margin so far - setting a new record of winning 15 matches in a row.

There most recent match against title and city-rivals Manchester United was a thriller, with tickets sold out for months in advance and only available here. Fans were given a treat of a match that included goals, fast attacking, and clinical finishing after defensive errors. With Walker booked after just 4 minutes, it was always going to be a fiesty match! City prevailed, and opened up an 11 point gap at the top.

City have been able to score a whopping 52 goals in only 17 matches this season. The average of 3.5 goals per game points out to this match witnessing plenty of goals. One can also witness that Sergio Aguero has been able to score at a frantic pace the season, and he has already become the highest score at the club with 178 goals. The Argentina striker is now rated at 14/5 in order to score the first goal. Even if these odds do not appeal, it is a better option to go with the possibility of seeing Aguero to score anytime in the game. Even though it is at a considerably shorter 3/5, this has a greater chance of success.

The high-scoring nature of City coupled with Tottenham’s weak defensive record so far this season is a strong reason to expect more than 2.5 goals in this match. It is also likely that a punter will be getting greater value while going with more than 3.5 goals in the match - this is a distinct possibility with City alone averaging 3.5 goals in each match this season.

The goals from City have largely originated from the forward line up, while Raheem Sterling is a good bet to score anytime, and Leroy Sane similarly priced, and having had the same number of chances so far this season.