LIVERPOOL FAVOURITES AHEAD OF LEIPZIG

Penultimate Champions League holders can banish their wretched league form once again when they take on German Bundesliga club RB Leipzig at home in the second leg of their round of 16 tie in the Champions League. 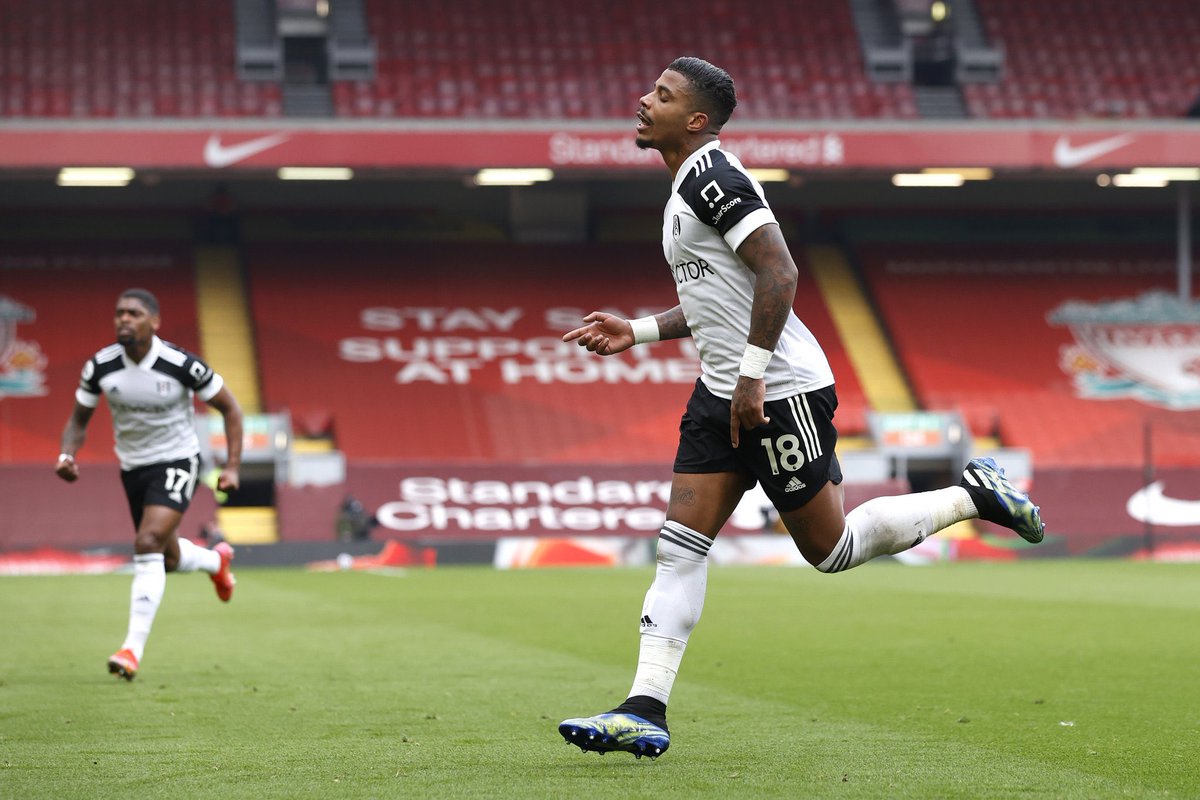 Liverpool will host RB Leipzig at the same match venue as the first leg due to Covid-19 restrictions. The first leg took place in Budapest, Hungary and it will once again host the second leg on Wednesday night. Ahead of the game with RB Leipzig, Liverpool are favourites as per the various soccer betting sites across the world.

Liverpool have a 2-0 lead from the first leg and they are on course to seal their place in the last eight. According to the aforementioned soccer betting sites, Liverpool are massive favourites to join the likes of German Bundesliga heavyweights Borussia Dortmund and Portuguese club FC Porto in the quarterfinals of the Champions League this season.

The Reds are in a fantastic position against Bundesliga title contenders RB Leipzig after the two goals scored by Mohamed Salah and Sadio Mane in the first leg played last month.

It is still unbelievable that Liverpool have lost their last six games at home in the league. The last of those six successive home losses came last weekend. The Reds were beaten 1-0 by relegation strugglers Fulham.

The Cottagers were able to secure a priceless win despite the fact that Liverpool were made the favourites by soccer betting sites worldwide. Southampton loanee and Gabonese international Mario Lemina was the hero for Fulham following his unstoppable strike on the stroke of half-time.