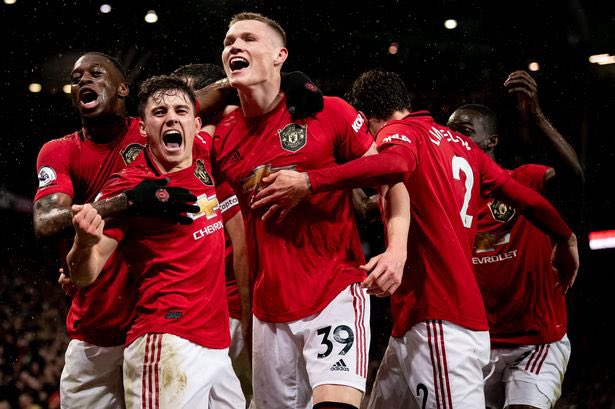 Manchester United were favourites to get the win at the home of Leeds United on Sunday but the Old Trafford giants could not make it six wins in a row in all competitions as predicted by the soccer betting odds from several soccer betting sites.

The Red Devils can get back to winning ways when they play hosts to Italian Serie A outfit AS Roma at the Theatre of Dreams on Thursday night in what's the first leg of their semi-final tie in the Europa League.The Red Devils are favouritesto get the win at the expense of AS Roma according to the available soccer betting odds.

Manchester United would be targeting a big lead to take to Rome for the second leg scheduled to take place at the StadioOlimpiconext week Thursday.
United boss Ole Gunnar Solskjaeris in his second full season as managerbut he's yet to win at least one major trophy. The Norwegian tactician has previously led the club to four semi-finals without any success and he would be hoping that he's fifth time lucky when his team face AS Roma over two legs in the next one week.

In the other Europa League semi-final, North London giants Arsenal will take on La Liga club Villarreal to determine who will face the winner of the Manchester United v Villarreal tie.

In addition to the target of winning the Europa League, Solskjaerand his Manchester United players would be hoping to seal second place in the Premier League in the next few weeks.