Week Zero is officially here, and that means time is winding down to get involved with college football future bets before the season gets underway. Although these markets have been up for several months, there are still some worthwhile betting opportunities that warrant your attention. Will Georgia (+425) repeat as National Champions or will another school crash their party? 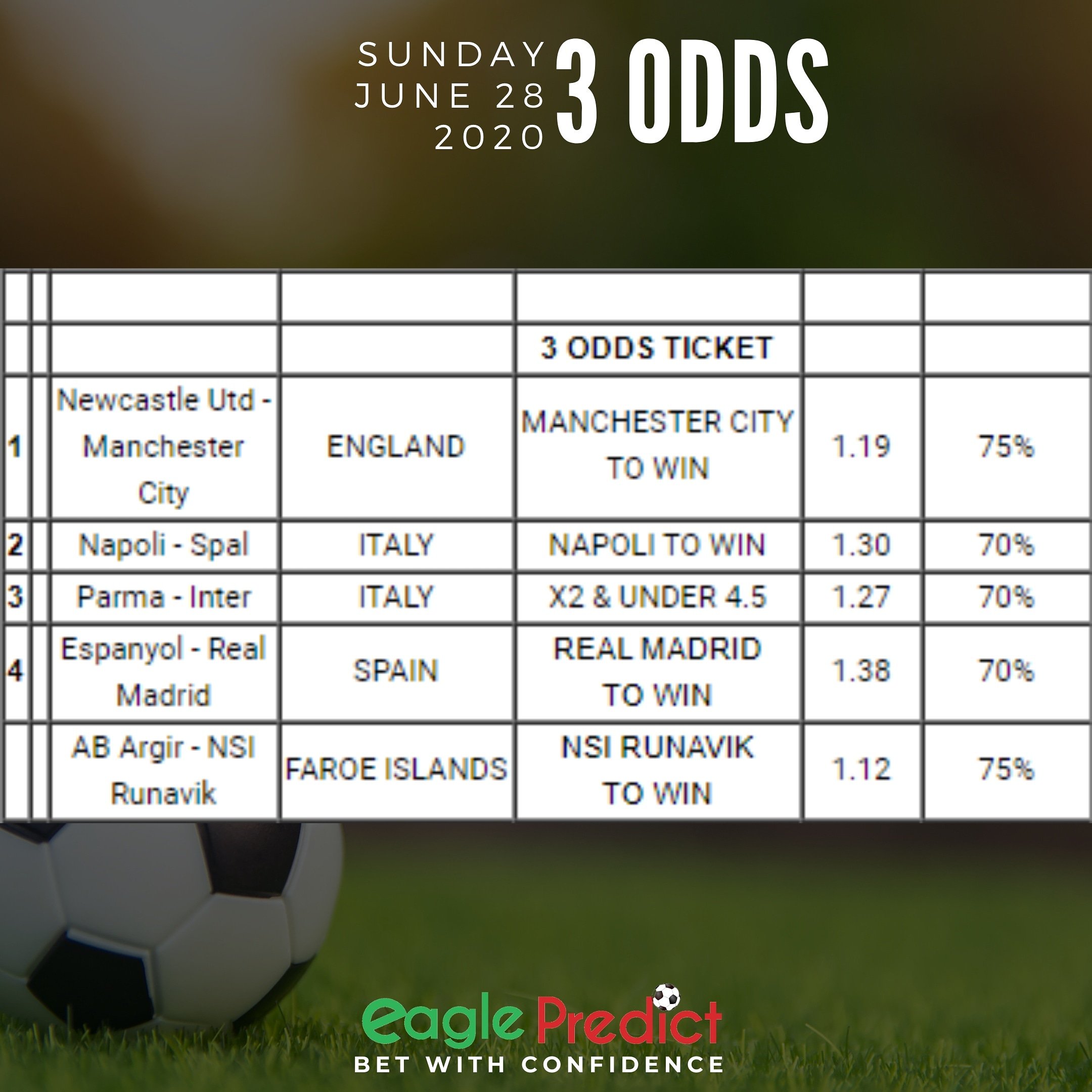 While it would be a bit more intriguing to avoid going the chalk route given the lack of parity we’ve seen throughout the College Football Playoff era, it’s hard not to. Alabama (+180) is rightfully the odds-on favorite to win the National Championship, but its odds are accurately priced, therefore the top contender, Ohio State, is bettable at its current price.
Ohio State has a real shot to run through the Big Ten en route to its fifth Playoff appearance. Ohio State could very well enter the CFP ranked No. 1, and if the Buckeyes were to advance to the National Championship against Alabama, their moneyline price in that game would most likely be less than +300.
Michigan is once again the Buckeyes' biggest threat in the Big Ten, and while its offense figures to show improvement, its defense will likely take a step back following several key personnel losses coupled with DC Mike MacDonald’s move to the Ravens. At +300, betting the Buckeyes to win the 2023 National Championship is worth a look.
Clemson Tigers +1000 (implied probability 9.09 percent)
It’s less likely Clemson wins the 2023 National Championship relative to Ohio State, but there’s a good chance Dabo and the Tigers make it back to the College Football Playoff in '23.