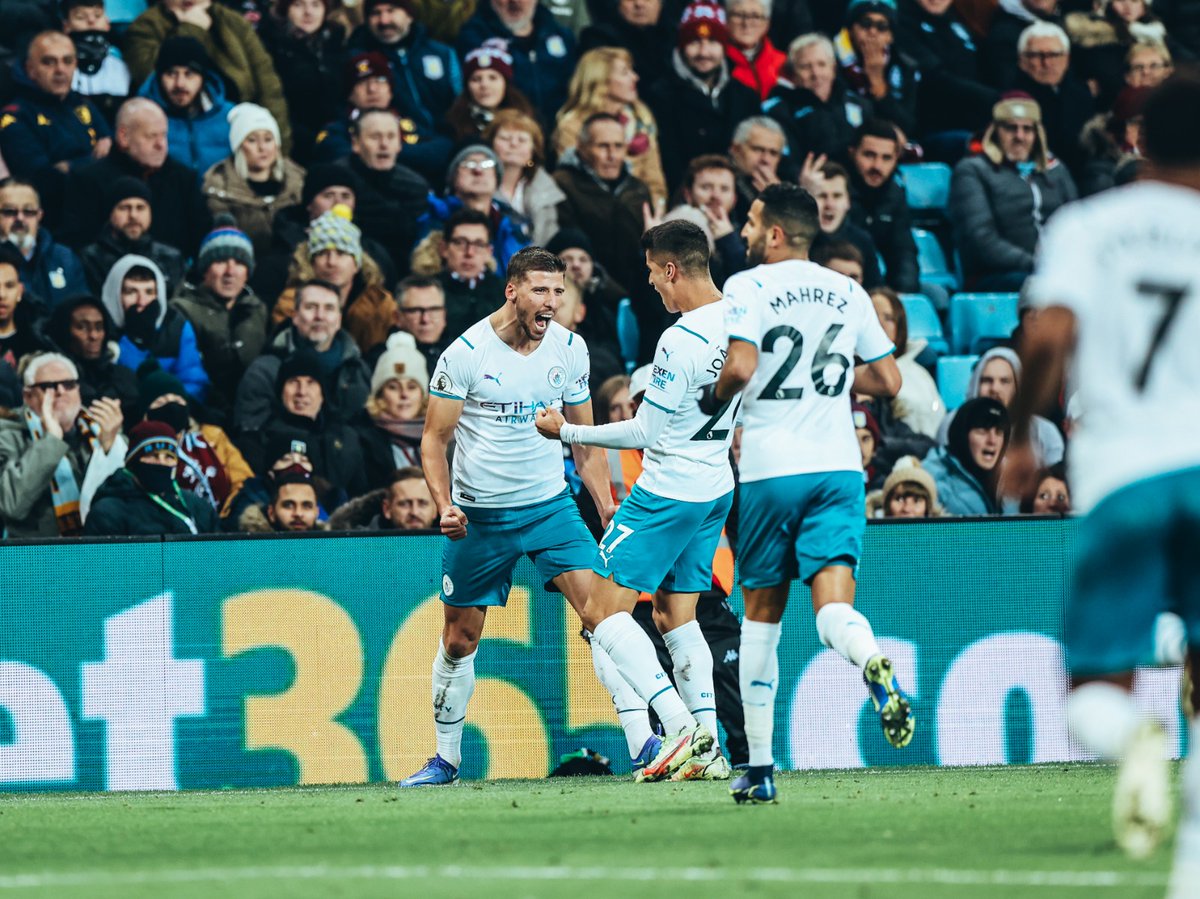 The Citizens would be keen to get another win in the Premier League when they take on Watford as their hunt for this season's league title continues. Manchester City are overwhelming favouritesahead of the Watford game away from home according to the soccer betting odds from a lot of soccer betting sites.

Aston Villa showed their quality against Manchester City, but it was not enough to win one point against their opponents who were a class above the team from the Midlands. By the time Villa striker Ollie Watkins pulled one back for the former European champions at the start of the second half, Manchester City had scored two first half goals courtesy Ruben Dias and Bernardo Silva.

Manchester City have won four straight league games since the disappointment of losing to Crystal Palace at home. The first half sending off of Spanish international defender AymericLaporte was a major turning point in the Palace game. Zaha had given Palace an early lead before the red card to Laporte. Chelsea loaneeConor Gallagher then wrapped up the 2-0 victory with a second goal towards the end of the game. Gallagher is on loan at Crystal Palace from league leaders Chelsea.

Since the Palace game, Manchester City have beaten Manchester United, Everton, West Ham United and Aston Villa in the league.